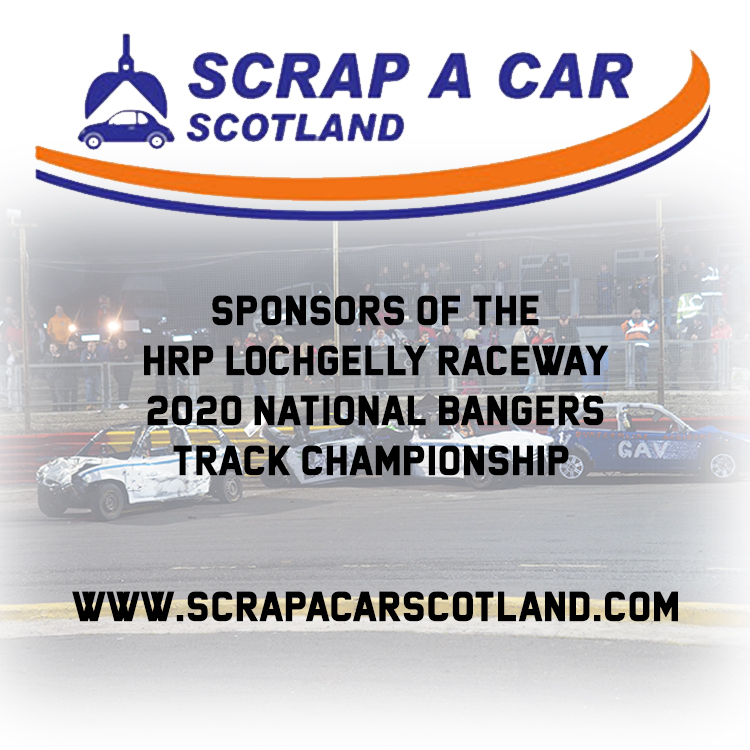 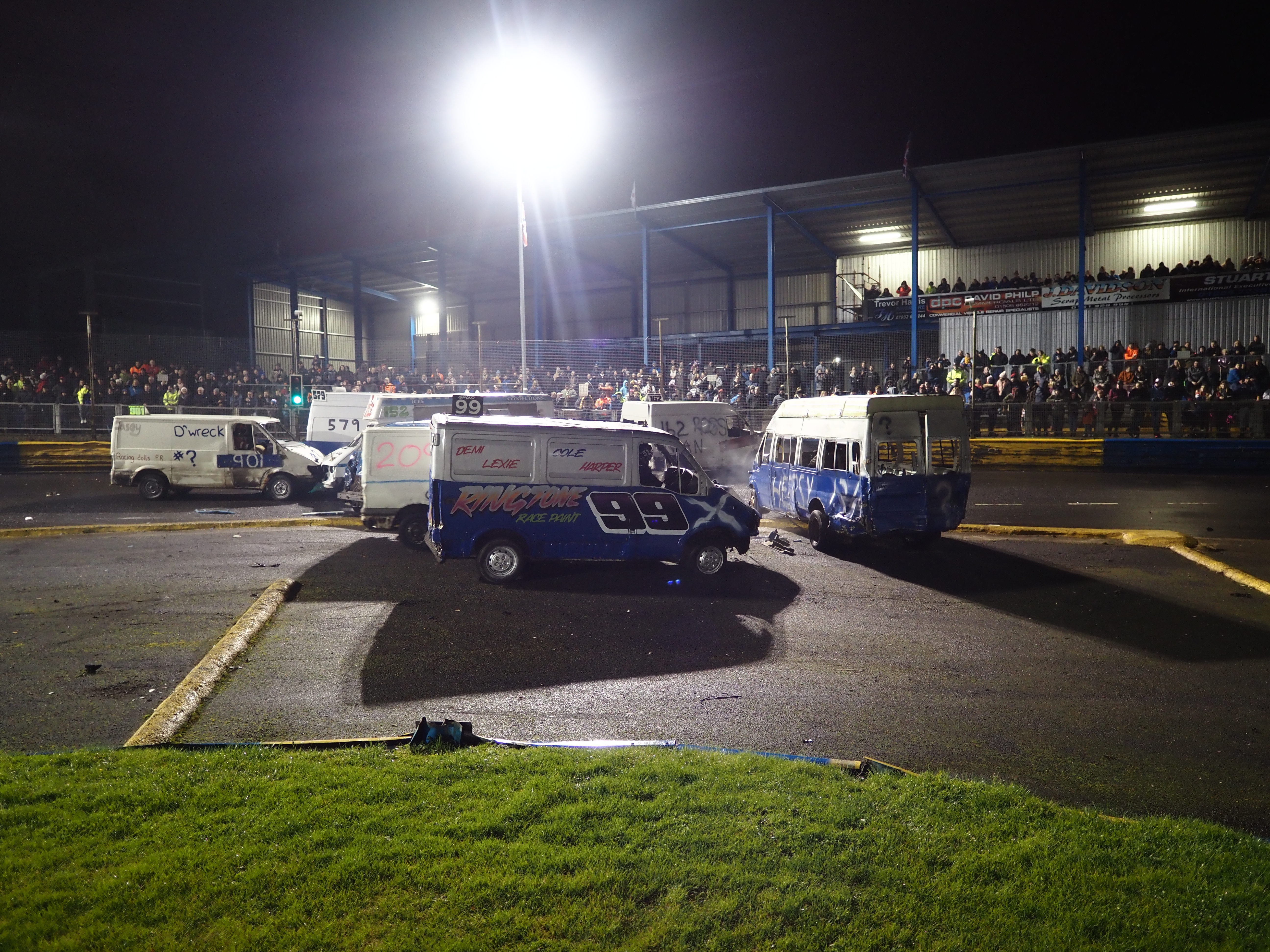 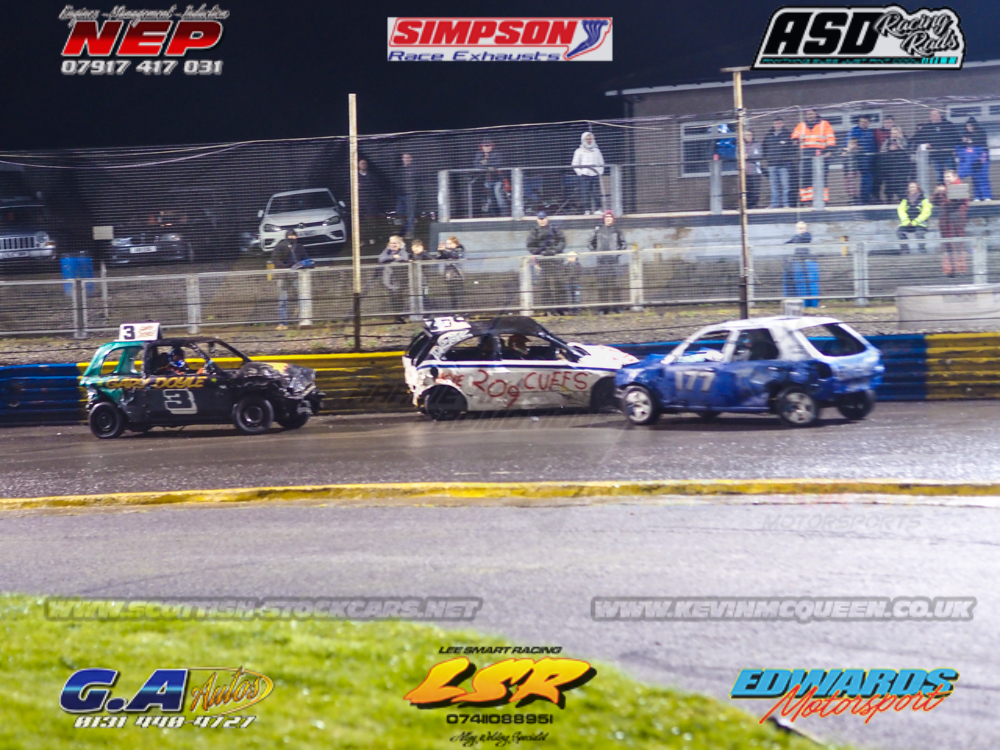 The points system that will be used for this is as follows;

At the end of the 2020 season, the driver leading the National Points will be entitled to show a silver roof for the duration of the 2021 season. 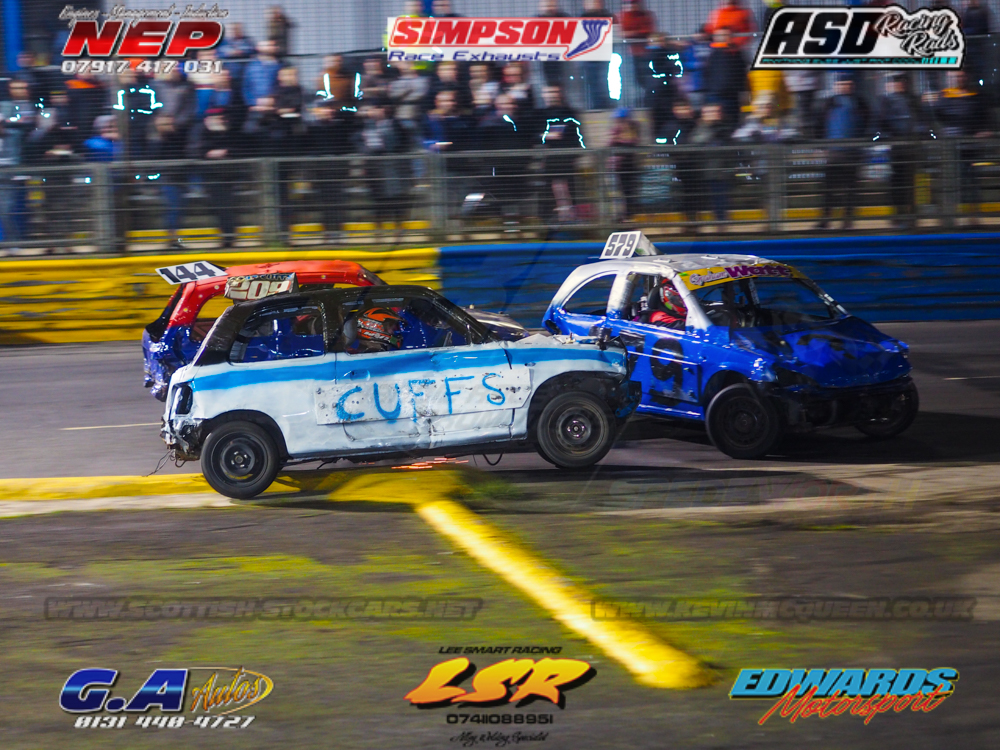 Rookie Bangers / B2B Bangers
The Rookie Bangers will be run using the latest Spedeworth Rules and regulations for the formula for the 2020 season.

Back 2 Basic Bangers will be run using the latest Spedeworth Rules and regulations for the 2020 season. HRP will run these as Under 1800 Specifications.

The rules for both formula will be added to our website once they are available. 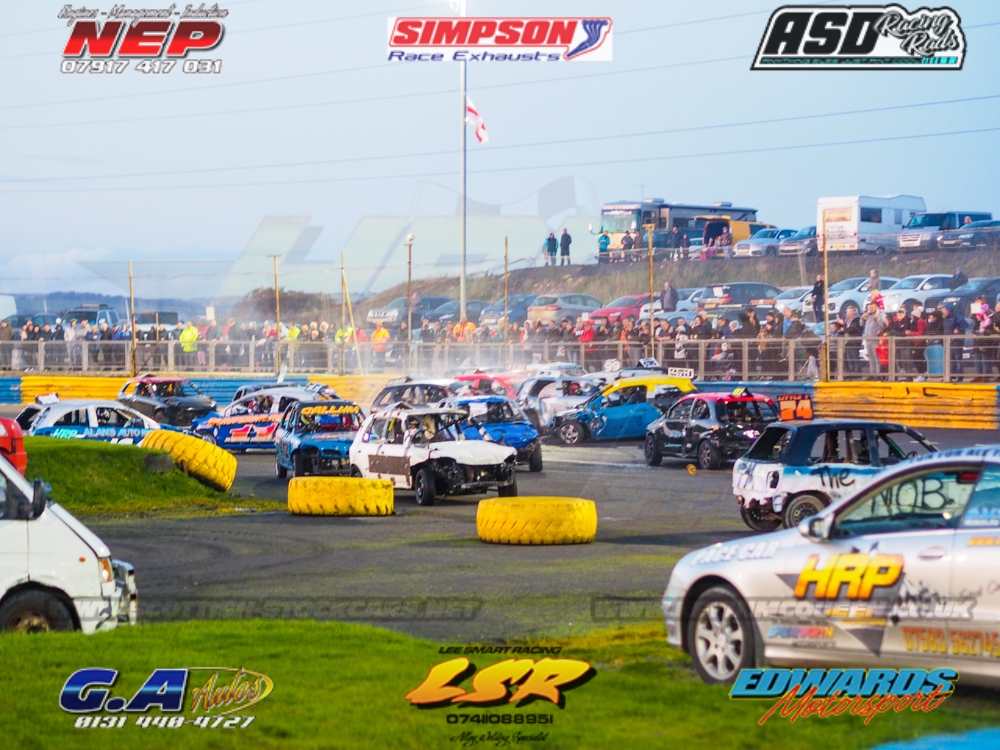