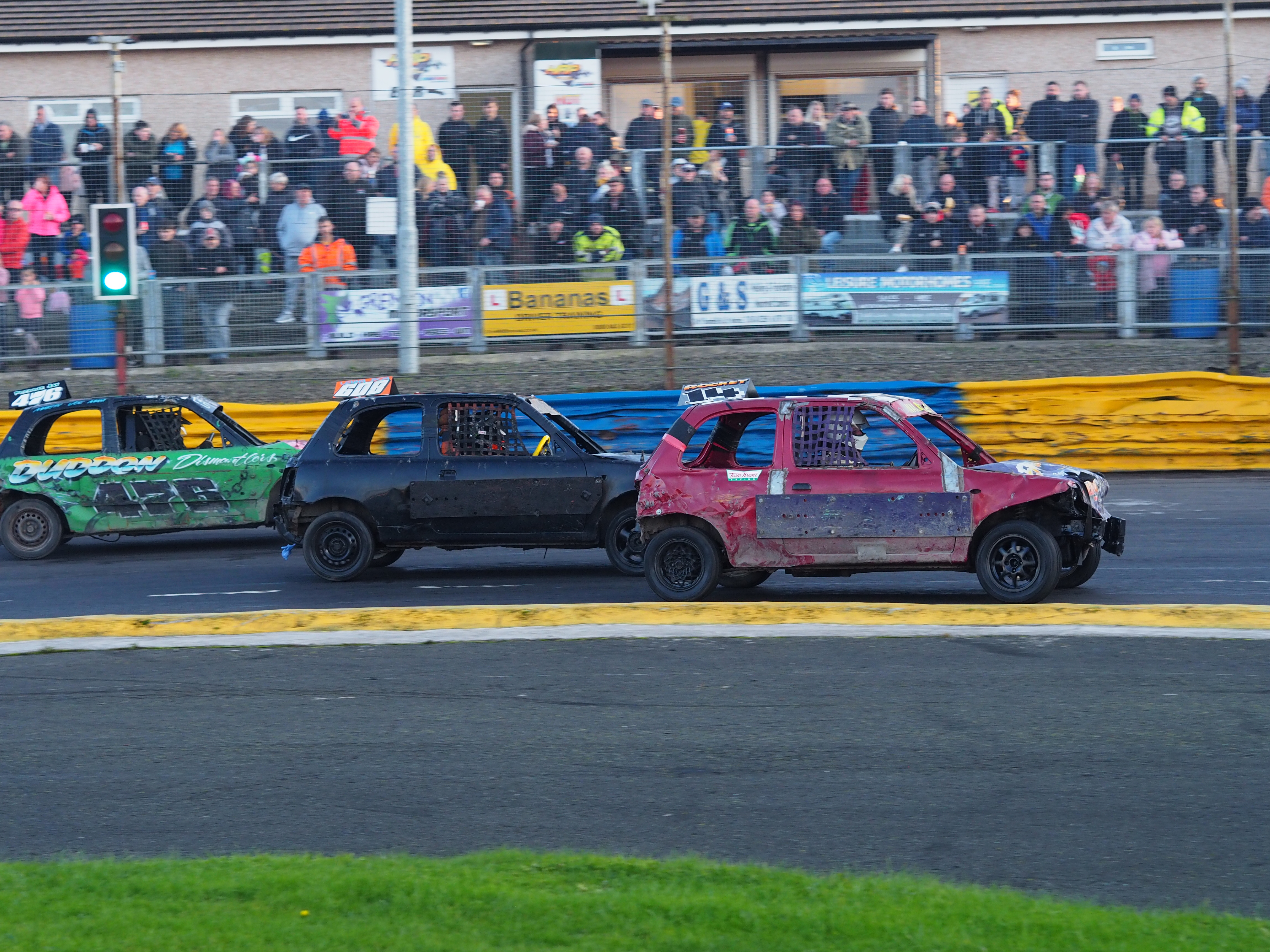 The Junior Banger Association are delighted to publish a national fixture list of ORC dates for 2020.

Promoters have worked hard to provide racing on virtually every weekend of the season for those who want it with as few clashing dates as possible. In all there are over 50 dates on the 2020 fixture list.

The Junior Banger Association are delighted to include Buxton on the fixture list on 2020 with three dates to help Northern based drivers. Fixtures at Cowdenbeath and Lochgelly will also please those up North as will a full season of fixtures at the Startrax venues of Belle Vue and Sheffield of which the highlight will be the World Final which takes place at Belle Vue in front of a big Bank Holiday crowd on 31 August.

Drivers are reminded that they need to book in for the fixtures below through the promoter they are registered with.

The Junior Banger Association would like to wish all its driver members a successful 2020 and we look forward to seeing you all on track.