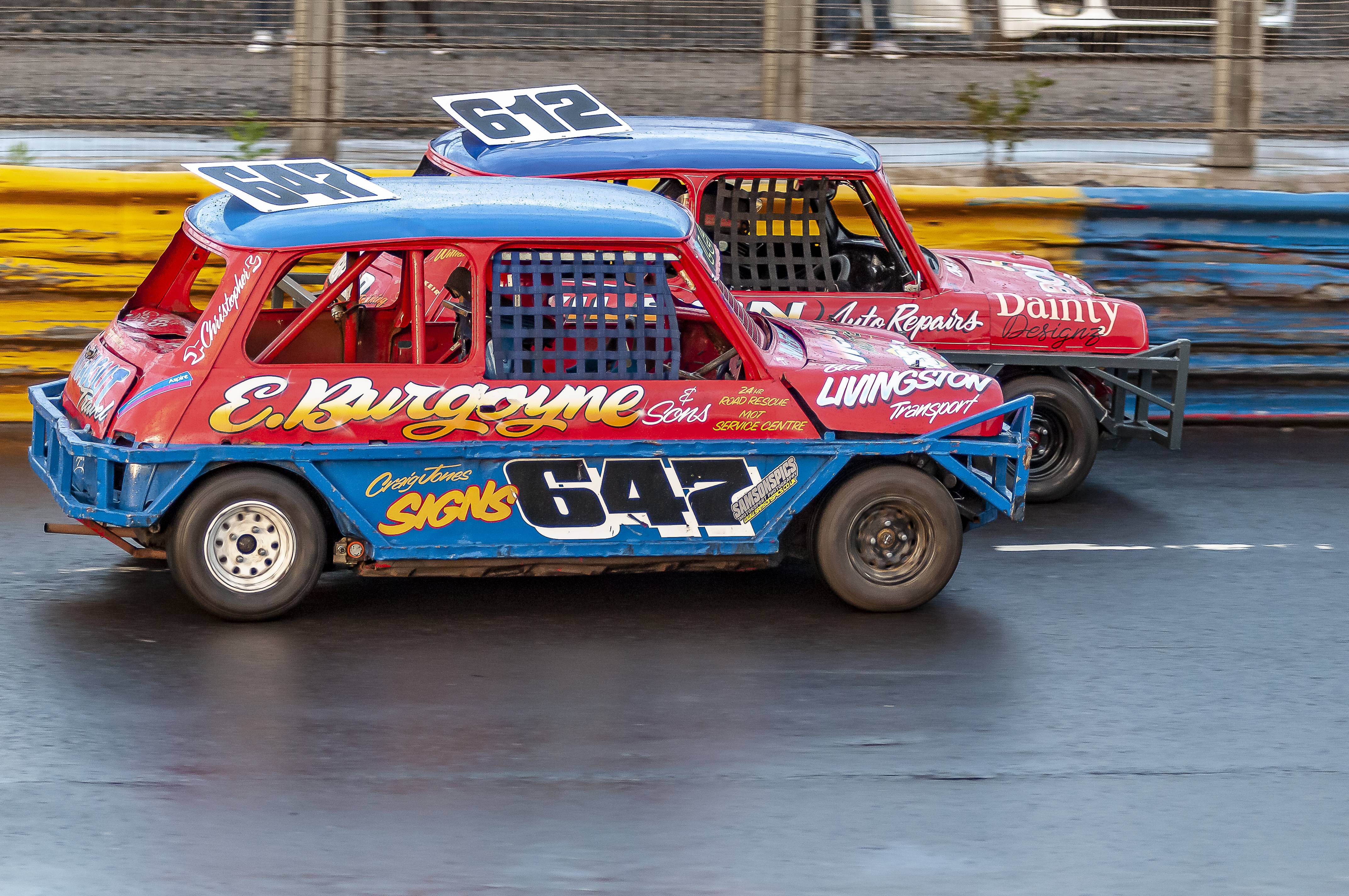 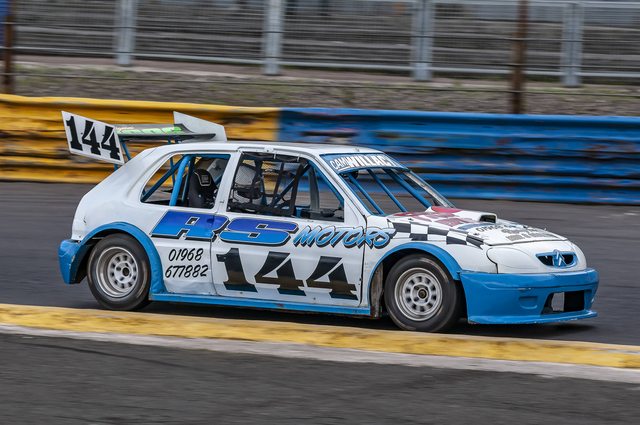 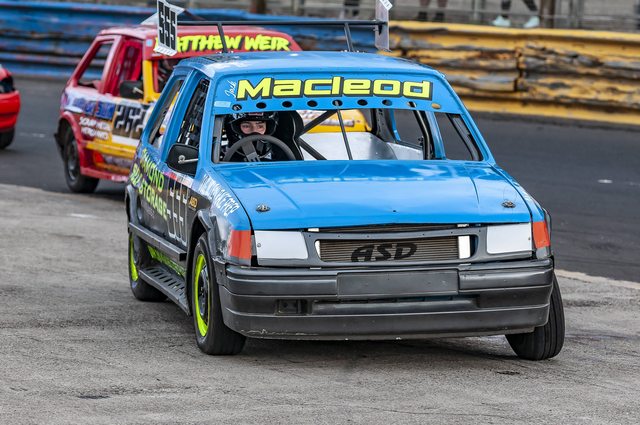 Friday 7th August seen the first Friday night event of the 2020 season at Lochgelly Raceway, and it was an event that certainly lived up to its title with plenty of fast and furious racing taking place!

The Ministox arguably stole the show with an excellent 25 cars in attendance, providing some super racing throughout the evening. Alfie Aldous was again with us as he made it 2 out of 2 meetings at Lochgelly, and again, picked up another excellent race win from the back of the grid. Jay Paterson took his first win in his superbly turned out new car, after going well throughout the night. Lewis Burgoyne took a final win after breaking clear of the pack and holding on from Alfie Aldous and Charlie Hardie.

Jamie Stewart picked up another heat and final double in the 1300 Stock Cars - which will see him elevated to blue grade for the next meeting, whilst Andrew Mathieson took a heat win as well. The bumper brigade seen another big talking point, with Fraser Clark and Dougie Ford coming to blows, which we will no doubt see some more of in the coming weeks! The 1300 Stock Cars are living upto the reputation of being a hard hitting formula, and a formula not to be missed! With only one more meeting to go before the National Points are reset, it appears that Sean Naismith will be the driver to take the silver, with Eddie Corr not yet ready to race.

The 2.0 Hot Rods welcomed a few visiting drivers, including World Champion Dave Leech, James Morris and Kym Weaver. Youngster Cameron Willacy added to his tally of wins and continued his rise in the formula, taking both heat victories in two contrasting weather conditions! Kevin Stewart showed great pace in the 668 machine as he looks to put up a battle for the National Points Championship in the coming year! It was Englishman Kym Weaver however, that took victory in the final, finishing ahead of Kevin Stewart and Dave Leech.

The Junior Productions were the final formula in action, and despite being a non contact formula, seem a fair amount of contact! The race Steward deemed the contact though, to be excessive with several drivers docked and disqualified throughout the evening. The youngsters need to up there standards and be mindful that they are in a non contact formula, or face further on track penalties! It was great to see Jack MacLeod take a win in the opening race, a newcomer at the start of the season, although, he did finish the evening with his car looking a little worse for wear following an incident that seen someone run into the back of him. Jase Walle took another race win in 2020 in the 2nd heat of the night, before John Bremner took the win in the meeting final.

The Junior Productions are back with us this Saturday (15th), alongside the National Hot Rods, 2.0 Bangers, Superstox and CC Rods.
View event laptimes on Speedhive